Whenever you get more than two people in one room, there is bound to be a disagreement about something. Get a Board together, and it’s certain. It’s just human nature. Help your Association run smoothly and keep conflict to a minimum.

Windermere engages in a collaborative approach to peaceful resolution

Negotiation is the first step. This includes the items we talked about above. In negotiation, participants identify the issues in dispute, educate each other about their needs and interests, generate settlement options and bargain over final agreement terms. Negotiation is an informal, cooperative, problem-solving approach.

Mediation is an informal, cooperative, problem-solving approach to conflict resolution relying on a trained third person (who has no personal stake in the outcome) to facilitate the negotiation. The mediator ensures constructive interchange between people and won’t allow the parties to stoop to adversarial posturing or name-calling. Mediated settlement agreements are created by the parties involved and aren’t legally binding un- less formalized by contract or court order.

Arbitration is a formal, rule-oriented process that is more expensive and takes more time than mediation, but less than a court case. In arbitration, a neutral party renders a legal decision based on evidence and testimony and makes a final award in favor of one party. Though arbitrated decisions are legal and final, they should not be confused with litigated decisions. Arbitration differs from litigation in several important ways—procedures are informal, costs are reasonable, and arbitrators are selected by the participants. In addition, arbitration is private: all hearings are closed and do not become public record. Arbitration is also efficient: ninety percent of all cases conclude in two or fewer days.
Unlike negotiation or mediation, arbitration can be adversarial and may not preserve relationships. It should be used as a last resort.

Unlike negotiation or mediation, arbitration can be adversarial and may not preserve relationships.  It should be used as a last resort. 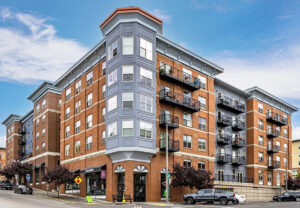 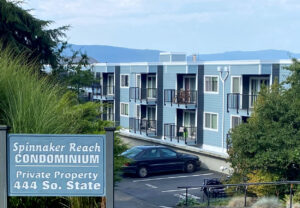 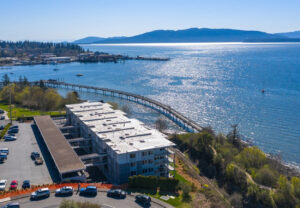 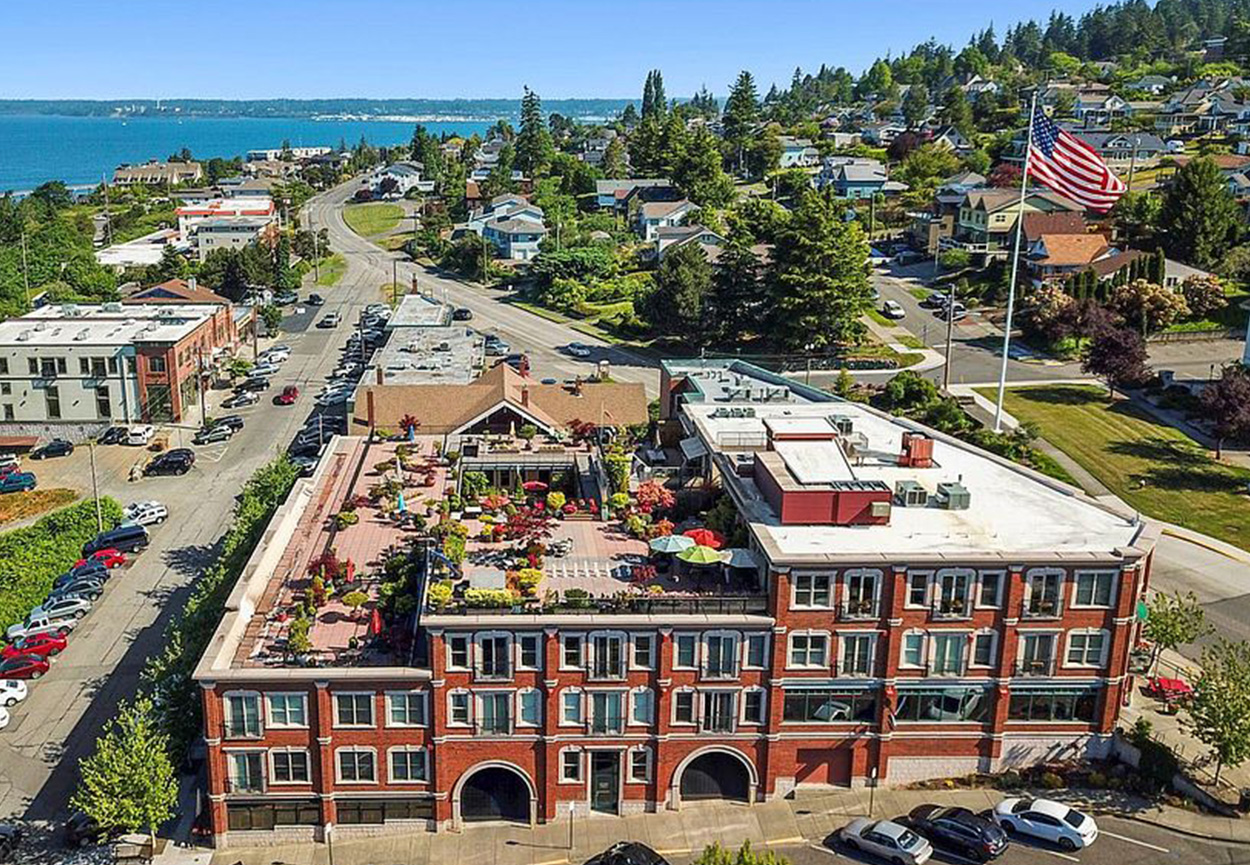 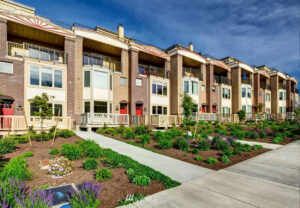 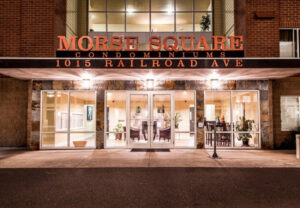